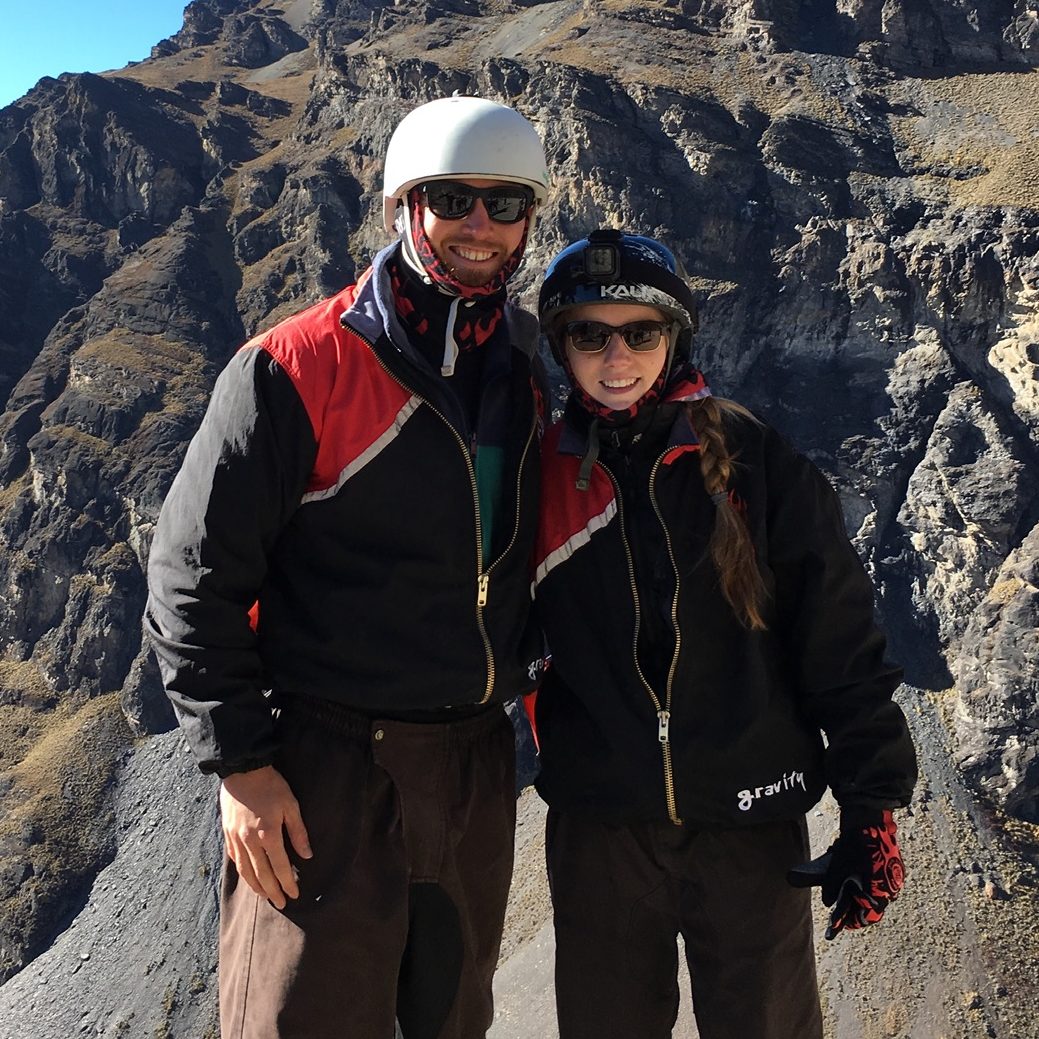 Bailey MacNab joined Game Plan in June of 2021. Prior to joining Game Plan, MacNab served as the Director for Cadet-Athlete Development in the Center for Enhanced Performance at Army West Point. There, she founded and led initiatives such as the Life after Sport Transition program aimed at supporting cadets beyond their athletic career. In this role, MacNab collaborated across directorates to support the holistic development of cadets and the mission of creating leaders of character.
Before her time in Cadet-Athlete Development, MacNab served as the Director of Football Academic Support for Army West Point, where she assisted cadets in strengthening overall academic skills, time management strategies, essay organization, and test preparation with the goal of encouraging academic excellence and fostering independent learning, competence, character and confidence.

MacNab completed a Graduate Assistantship at the Cox Communications Academic Center for Student-Athletes at Louisiana State University in 2015, where she worked closely with the men’s and women’s basketball programs. During her time at LSU, MacNab provided academic support and advising, facilitated weekly academic meetings, and worked with a diverse population of student-athletes. Prior to her time at LSU, MacNab was a full-time Academic Counseling Intern at the University of Massachusetts Academic Services for Student-Athletes, where she acted as tutorial coordinator and academic counselor.

LinkedIn Back to About Us