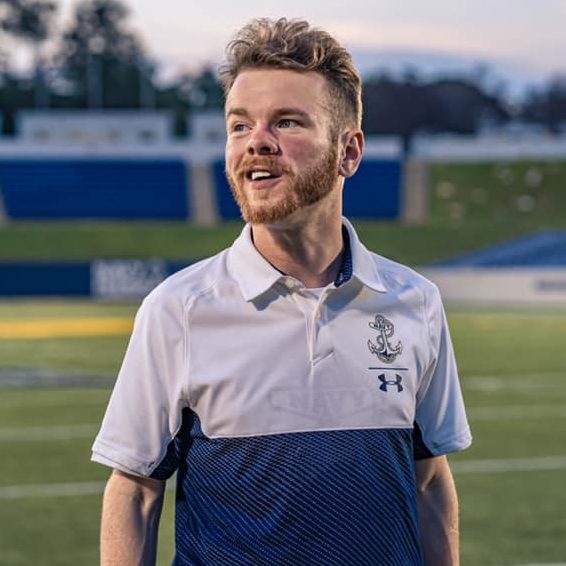 Kevin Slattery joined Game Plan in July of 2021. Prior to joining Game Plan, Kevin was the Director of Football Creative Design with Navy Football in Annapolis, MD. While at Navy he led the football team’s creative effort across social platforms as well as in recruiting. Before that, Kevin was the lead creative with ECU Football in Greenville, NC from 2016 to 2019. Kevin Slattery graduated from York College of Pennsylvania in 2016 with a degree in Mass Communications.