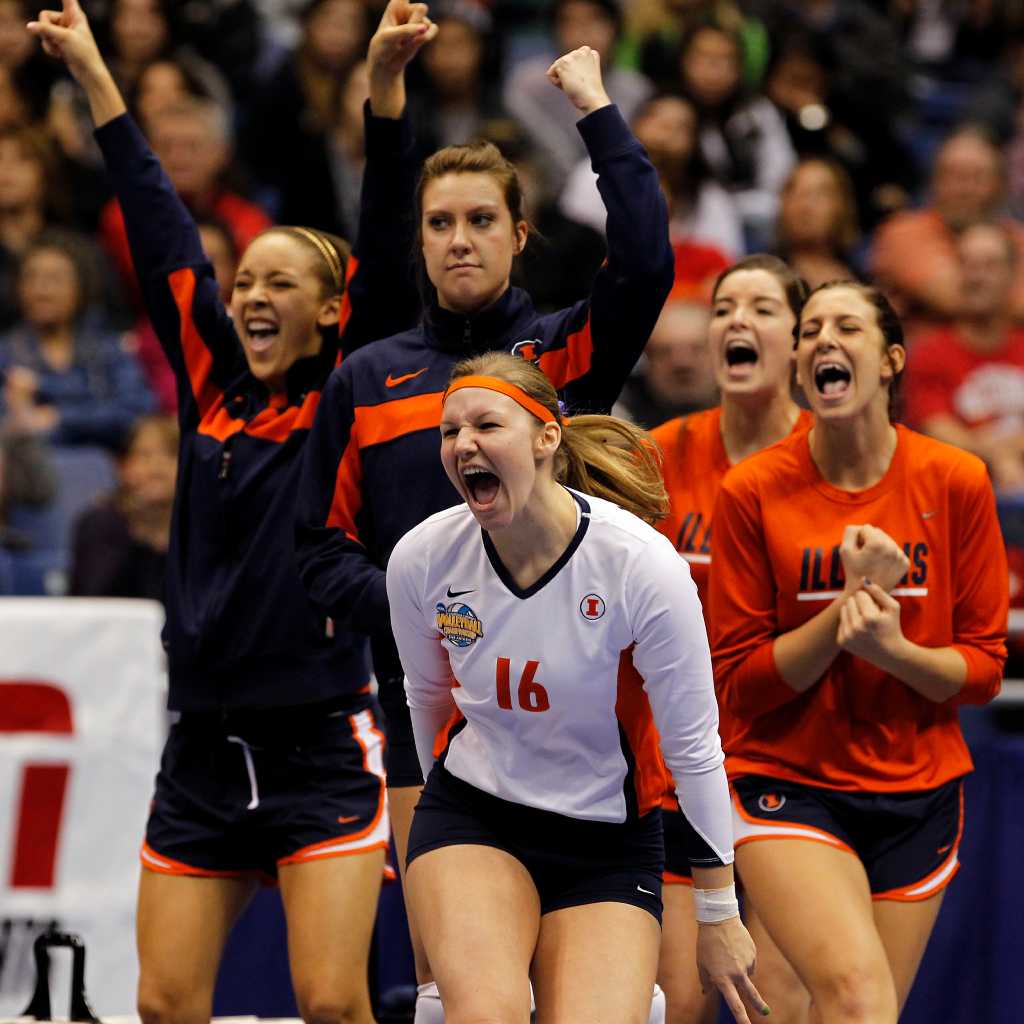 Tayler Onion joined Game Plan as a Customer Success Manager for College Athletics in June 2021. She works with various college athletic departments to guide them through successful deployment and use of Game Plan’s all-in-one athlete development platform.
Prior to Game Plan, Onion served as the Assistant Director for Student-Athlete Enhancement at USF since August 2017. In her role, she oversaw Leadership Advancement, Community Engagement, and Personal Enhancement for the Enhancing U program. In addition to those areas of oversight, Onion directed all aspects of USF’s Student-Athlete Leadership Academy, for which she led the development and implementation during the 2018-2019 academic year. She also served as lead event manager for special events in athletics such as Welcome Back, A Day in Green and Gold, and the Stampede of Champions. Onion also assisted with advising the Student-Athlete Advisory Committee (SAAC).

Before arriving at USF, Onion served as an Athletic Academic Advisor at Southern Illinois University-Carbondale. At SIU, she advised football, baseball, women’s basketball, volleyball, and men’s and women’s tennis. During her tenure, Saluki student-athletes posted the highest departmental term GPA on record, and the baseball team set a program record team GPA while in season during the Spring 2017 semester. Onion also created SIU’s student-athlete development program, the Developing Athletes With Goals (DAWG) Program. In its first year, the DAWG Program saw Saluki student-athletes complete more than 1,000 hours of community service, donate over 1,000 items to local food pantries, and raise more than $19,000 for local charities. Onion also served as the Chair of the planning committee for SIU’s inaugural student-athlete awards banquet, the DAWGSPYs.

Onion also had stints in Athletic Academic Services at both Western Illinois University and the University of Memphis.

A two-time graduate from the University of Illinois at Urbana-Champaign, Onion earned her bachelor’s degree in Advertising (’13) and her master’s degree in Sport Management (’14). She was a three-time Academic All-Big Ten selection as a volleyball student-athlete at Illinois. While completing her master’s degree, Onion served as the event management graduate assistant for Illini Athletics.

Onion is currently pursuing a Ph.D. in Higher Education Administration at the University of South Florida and is slated to complete degree requirements in 2022. In addition to her academic pursuits, she is a member of Women Leaders in College Sports (WLCS) and the National Association of Academic and Student-Athlete Development Professionals (N4A). A graduate of both the WLCS Women’s Leadership Symposium (’15) and the Institute for Administrative Advancement (’19), Onion currently serves as a Circle Call Lead for the WLCS Academics and Student-Athlete Development Circle.